This Ted-Ed video explains some mathematical principles that can allow you to make a chord progression using a Rubik’s Cube. For anyone who might be looking for inspiration while composing, this might help push you into a new direction.
The majority of the video explains group theory (which directly relates to how you can group a face on a Rubik’s Cube as well as a chord). Near the end, it describes putting different chords on each face of the cube (ensuring that the notes are different on the column, rows, and diagonal), scrambling up the cube, and then examining one of the faces. With the face that you decide to look at, you write down the chords after every single move you make to the cube. Eventually, it will go to the tonic chord once it has been fully solved, and by then, you would have a long chord progression that you can play around with until hear something you like.
Labels: Just for Fun 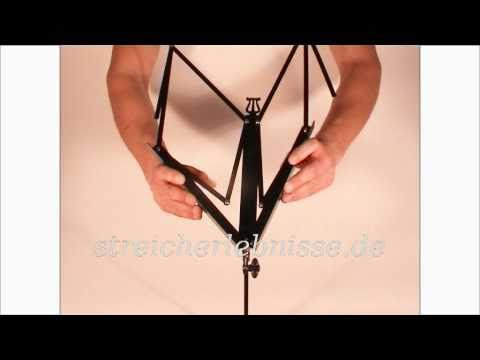